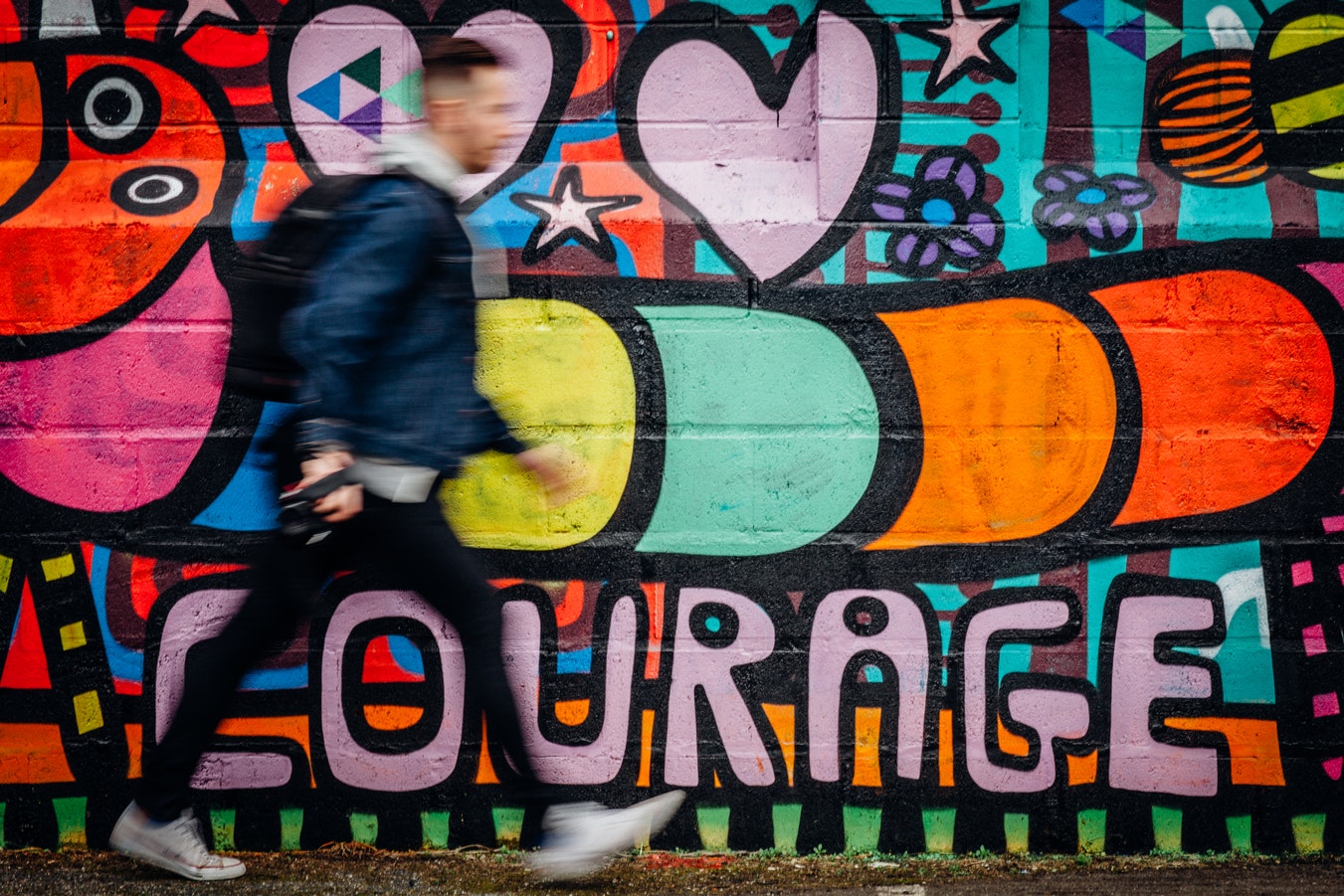 Move on Up from Engie

Engie launches a national movement to make the transition to new and efficient energy, all together. UP has been launched, an ambitious project to make the houses, buildings and companies more energy efficient.

Every Engie-customer and non-customer can visit the interactive ‘Move on up’ platform where they can fill in a short questionnaire to define the energy of the residence in order to suggest several improvements: From isolation to LED-lamps, from heat pumps to solar panels. Almost every building in Belgium can move up regarding efficient energy. The ‘Move on up’ platform also illustrates the progressive energy transition and platform visitors can win energy related prices.

The ‘Move on up‘ platform was launched on 23 April and supported by an integrated launch campaign on television, radio, outdoor, print and social. In collaboration with Engie, TBWA, Space, Lijncom, Publifer, JCDecaux and Clear Channel, we already colored the streets with the multicolor flux of the Move on up campaign. Unleash the Full Potential of DOOH

The two sessions of June 9 are sold out. Due to the big success, Outsight an Media Marketing decided to… 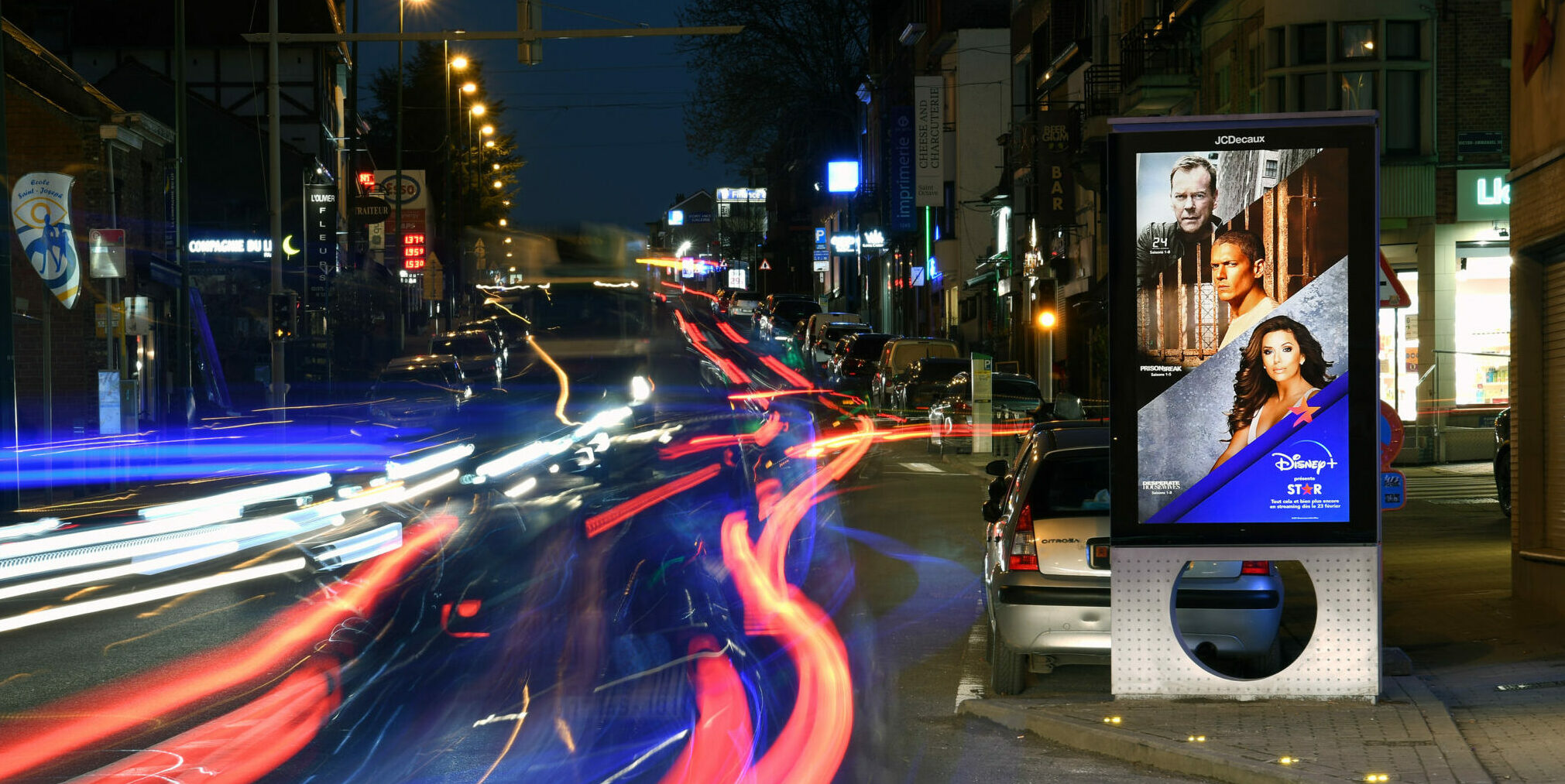